Having grown up with a father serving in the Air Force, Jason Goosman (Engineering: Electrical ’14) considered joining the armed services one day. But after two hip surgeries in high school and college, a career in the military looked unlikely. Instead, Goosman decided to pursue electrical engineering in college, hoping to work behind the scenes for the military after graduation.

Now, he works as a civilian scientist for the Navy at the Naval Surface Warfare Center where he and others oversee the System Test and Evaluation (STE) of the Aegis Combat System. “I love that my work directly benefits the men and women that protect our nation every day,” he said. “Aegis cruisers and destroyers are typically the defense vessels for carrier groups, protecting not only themselves but our other vessels as well.”

So far in his short career, Jason Goosman has met the Chief of Naval Operations and the Secretary of the Navy as well as received two prestigious awards.

The first recognition came as a result of designing a head-mounted infrared vision system. For this project, Jason Goosman and six other young engineers were selected from across the entire base to design a prototype from scratch in six months with limited funding. “We were able to demonstrate two different versions of our goggle-based design to over 100 people on base, including the captain, who presented the award after our final review,” he said.

He also received a Team Achievement Award during his time with the GBAD Laser Vehicle Program, which focused on the design of a mobile laser weapon platform for the Marine Corps. “I assisted in the design of the battery system for the weapon vehicle, including power distribution and charging,” he said. Aside from these achievements, Goosman plans to continue his education by pursuing a master’s degree fully funded by the Navy.

“One of the reasons I was hired was my experience in analysis from the many projects and simulations I performed during my undergraduate classes at PCC,” said Goosman. “My work on the numerous projects during my time at PCC, especially the digital design projects, helped me develop the analytical skills that I use constantly in my line of work.”

Much of Goosman’s work takes place in Excel, a program he knew little about before college but became proficient in while at PCC. “All of my analysis is converted to Excel files for easier handling, and I have also designed a program for assistant test directors in the lab and supported the development of our Analysis Status Board, which tracks the progress of all analysis and produces various reports for management review.”

Typically, Jason Goosman acts as the Test Director or Track Identification Coordinator during Aegis testing. “I switch between supporting simulated engagements in our labs and analyzing specific portions of the data from those test shots,” he said. The tests that he performs and the data collected result in producing a safe work environment for the Navy’s men and women. “The proper functioning of the Aegis system could very well save thousands of lives,” said Goosman.

Although he initially thought a military career was impossible, the Lord used his body’s weakness to guide Goosman toward an entirely different future than what he saw for himself. In the end, Goosman has accomplished what he set out to do—to make a difference in the military, protecting those who protect America. 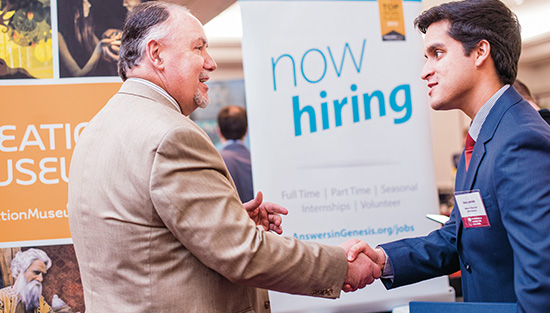 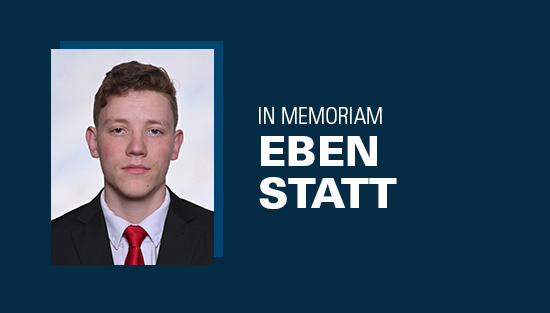